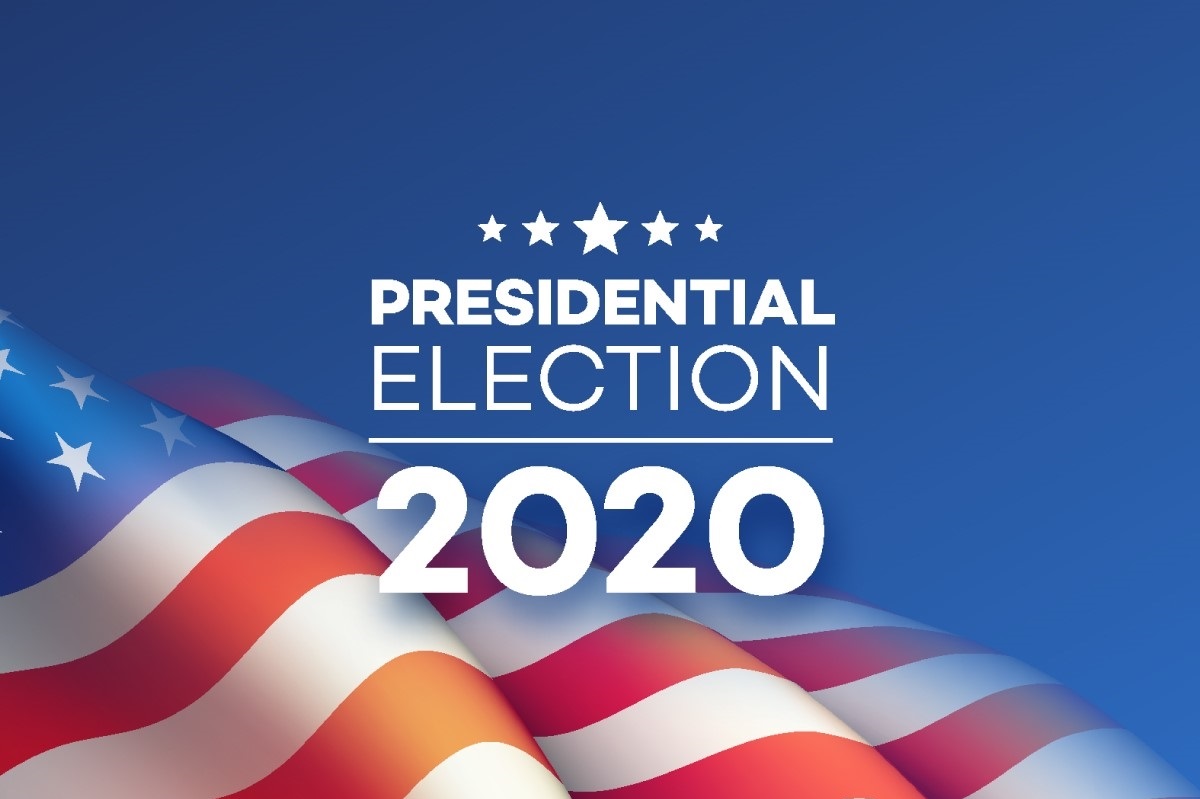 Can Stocks Predict the Next President?

Although all election years feel different, 2020 no doubt may be one of the most unique election years ever. We have a pandemic, a deep recession, extremely heightened partisanship, a mail-in ballot controversy, an unpredictable president and the oldest presidential candidate ever.

History shows that the US economy has a major influence on the presidential election outcome. It isn’t about Republican or Democrat. If there has been a recession during the year or two before the election, the incumbent president tends to lose. If there was no recession during that time, the incumbent tends to win. Since 1928, the stock market has accurately predicted the winner of the presidential election 87% of the time, including every single election since 1984. It’s quite simple. When the S&P 500 was higher the three months before the election, the incumbent party has usually won; when stocks were lower, the incumbent party usually lost.

We’re often asked if stocks perform better under a Republican or Democratic president. The answer is both. The better indicator we have seen in history is that stocks tend to do their best when we have a split Congress. Markets often like checks and balances to make sure one party doesn’t have too much sway.

The 2020 presidential race is still up in the air. If the economy continues to open up, a vaccine is on the way and the massive stimulus continues to drive asset prices higher, President Trump’s chances may improve. A weak economy struggling to come out of recession and weaker markets would likely favor the challenger, former Vice President Joe Biden.

Markets are usually more volatile ahead of elections because of the uncertainty around possible policy changes. In this election, the stakes are particularly high for corporate America. Reportedly, a takeover of the Senate by Democrats and a possible Biden victory may lead to an increase in the corporate tax rate from 21% to 28% and unwind the corporate earnings boost the 2017 Tax Cut and Jobs Act delivered.

As we get closer to the November election, how stocks and the economy are doing could be a big signal for who will win the election and be in office in January.

Information in this material is for general information only and not intended as investment, tax or legal advice. Please consult the appropriate professionals for specific information regarding your individual situation prior to making any financial decision.

Email me your questions at [email protected] or call 541-574-6464.  You can also post you question on our Facebook page: https://www.facebook.com/FinancialFreedomWealthManagementGroup

Get Financial News & Updates Delivered to Your Inbox